Samaras Christos has degree (1999) in Automotive Engineering from Technological Educational Institute of Thessaloniki (Greece) and has degree (2010) in Industrial Informatics Engineer & MSc degree (2015) Innovation in Technology and Entrepreneurship from Eastern Macedonia and Thrace Institute of Technology (Greece). Today, he is PhD Student of Science and Technology at Hellenic Open University. He is a teacher in the technical high school (EPAL), in Drama (Greece). He has four awards in education project: (2016) second place from European competitions, (2015) from Microsoft & British Council in Greece, also (2012) and (2013) from Minister of Education in Greece. He has developed many programs software for Education, one of them "DIARROH" against of Leaving School Early and dropout. 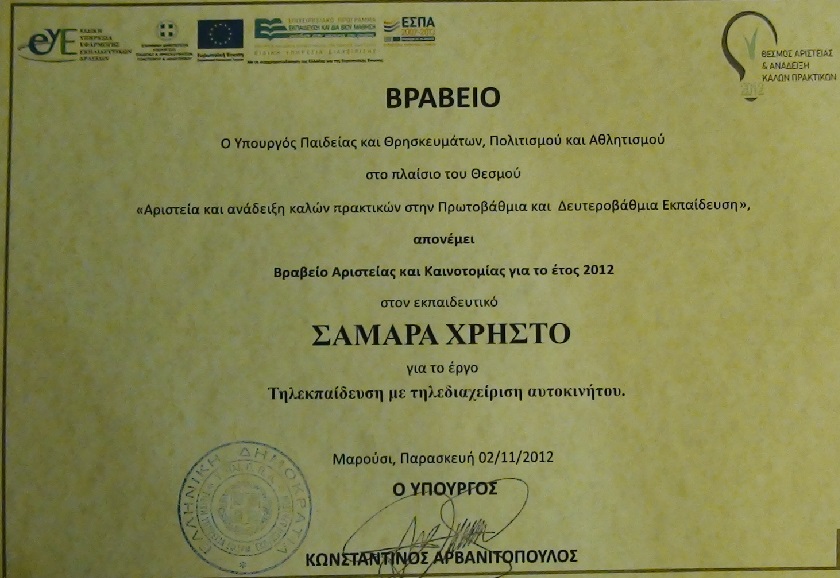 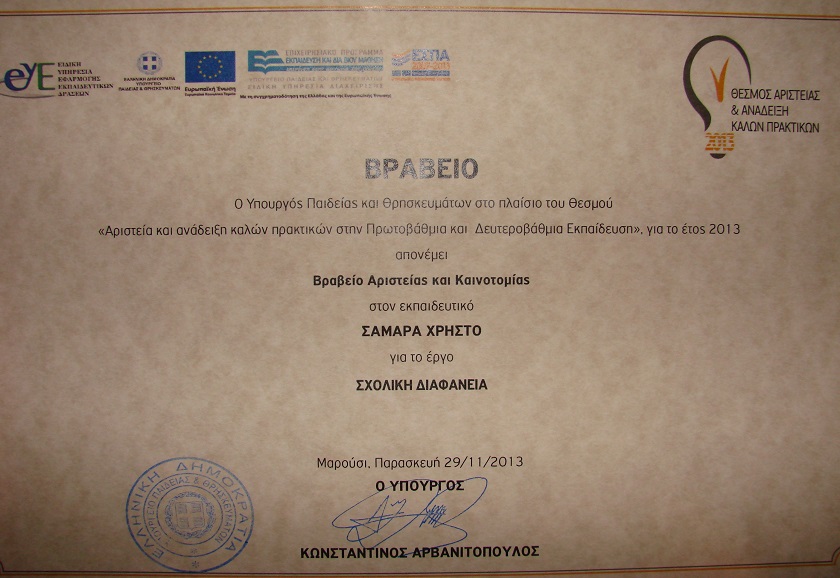 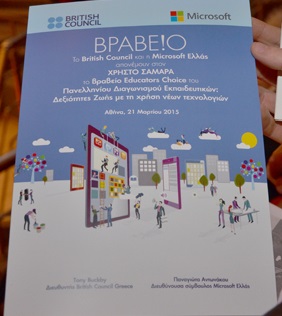 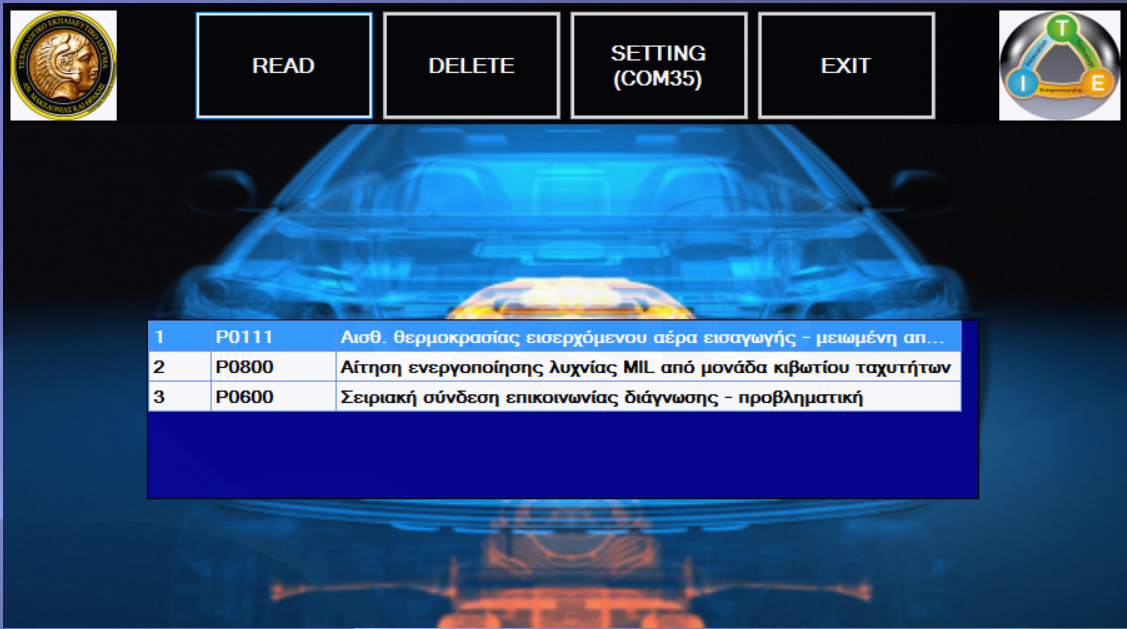 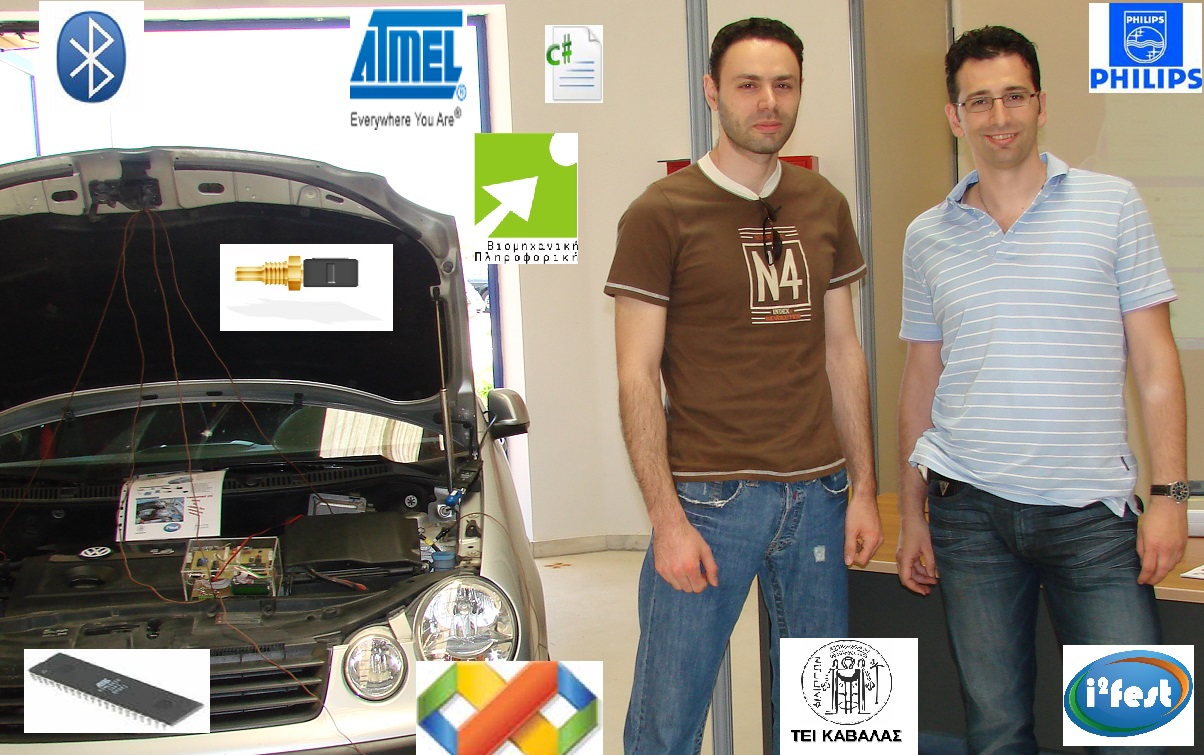 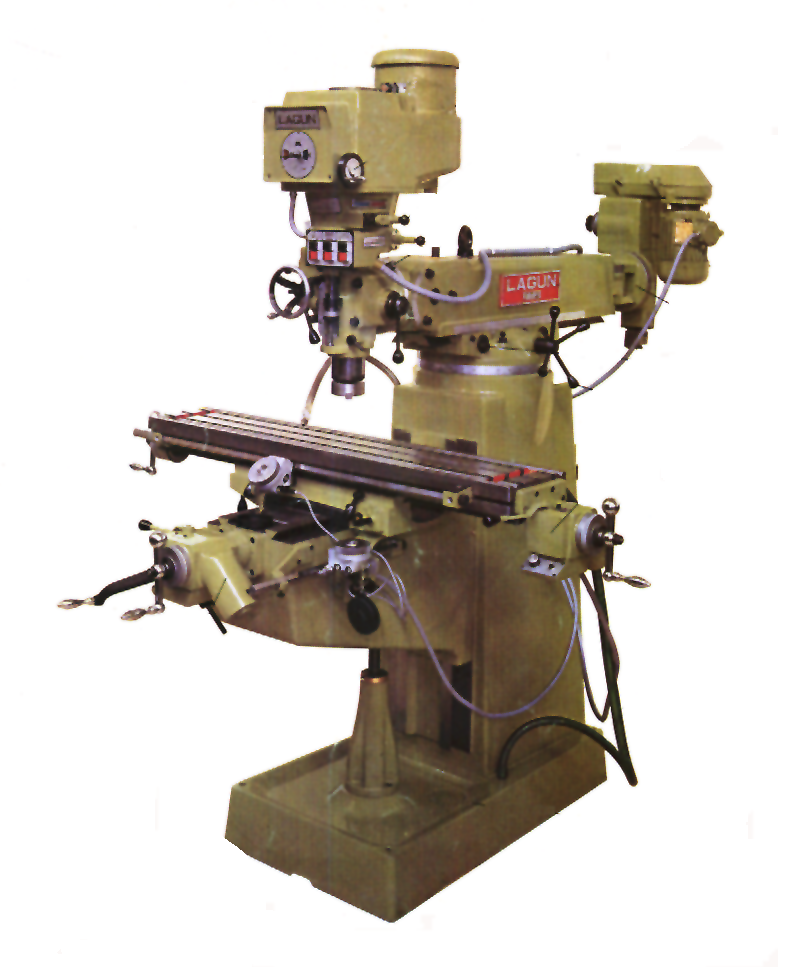 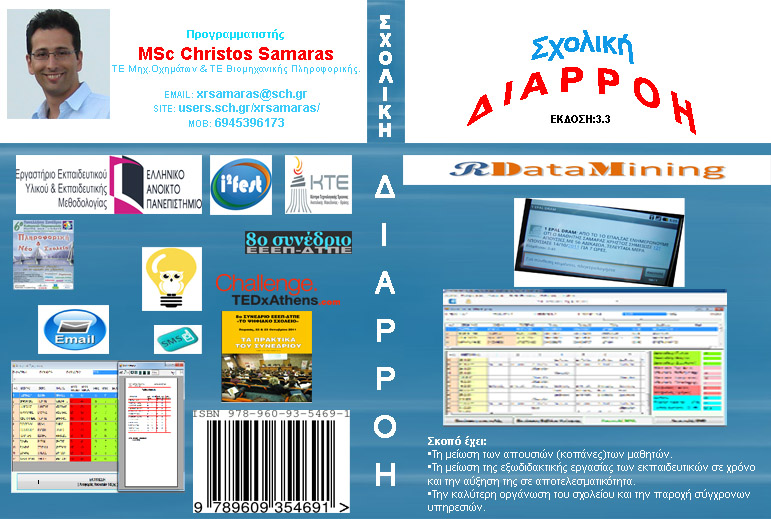 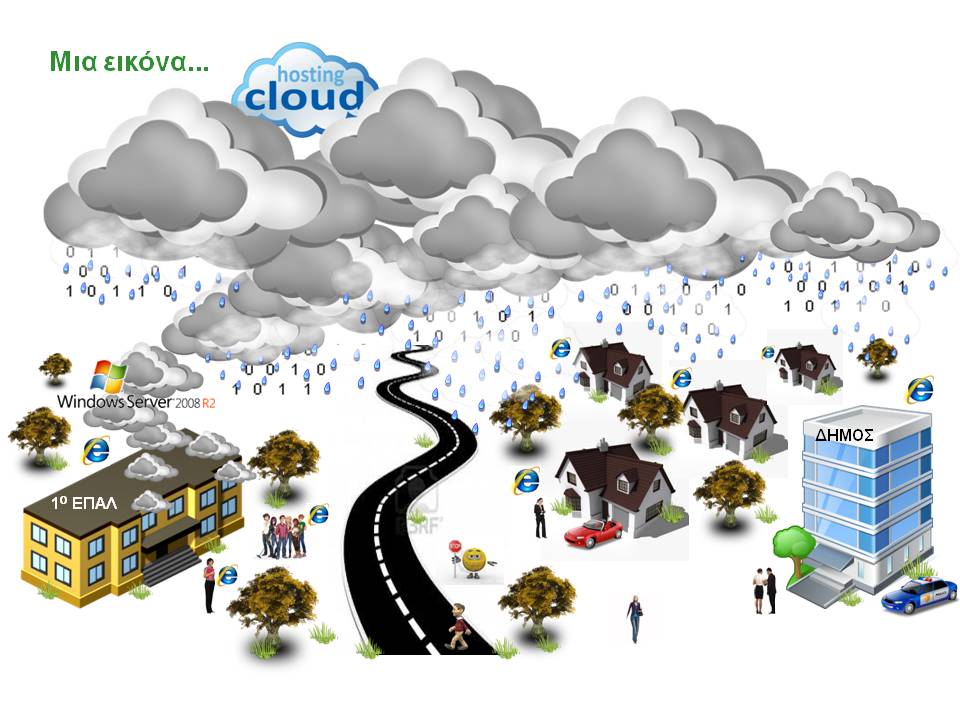 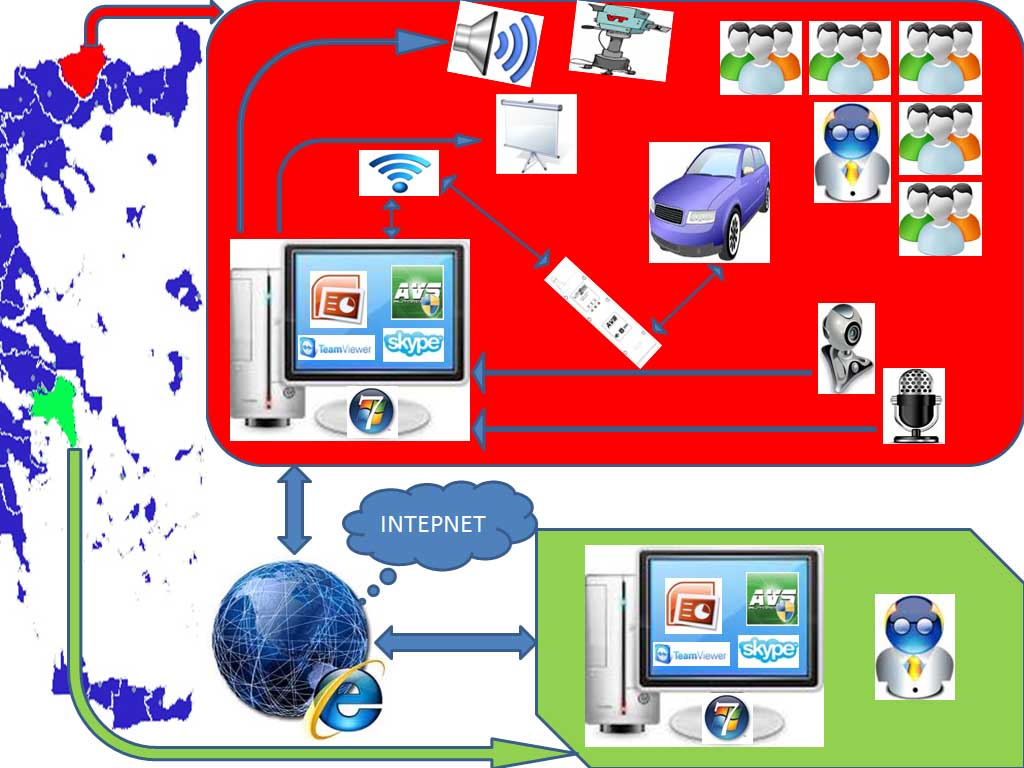 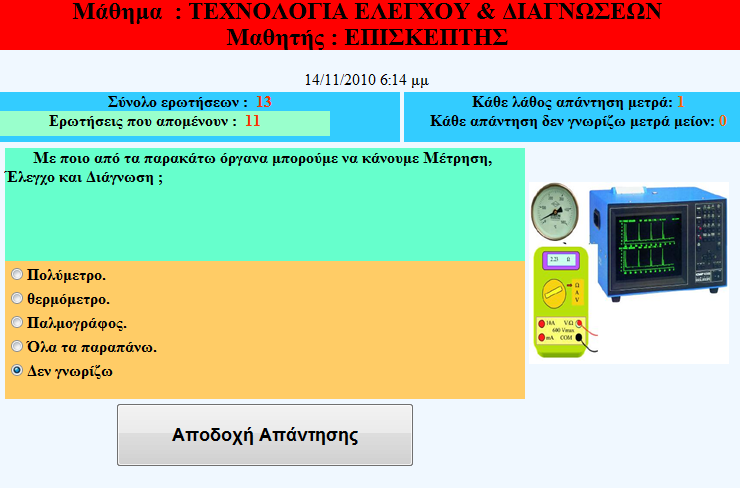 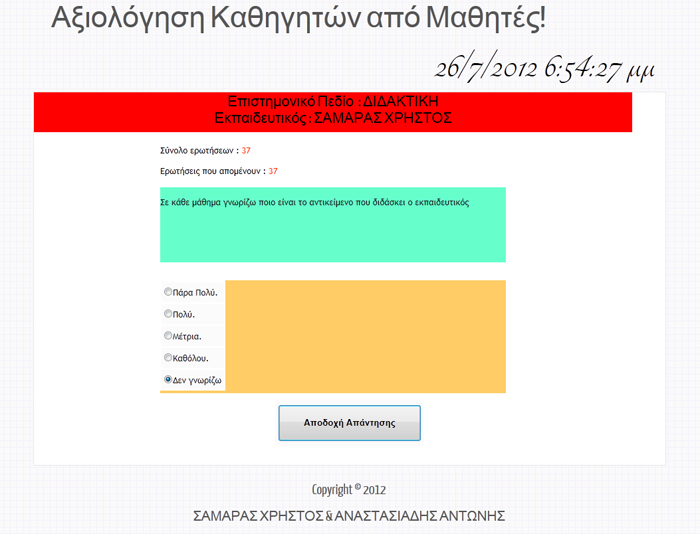 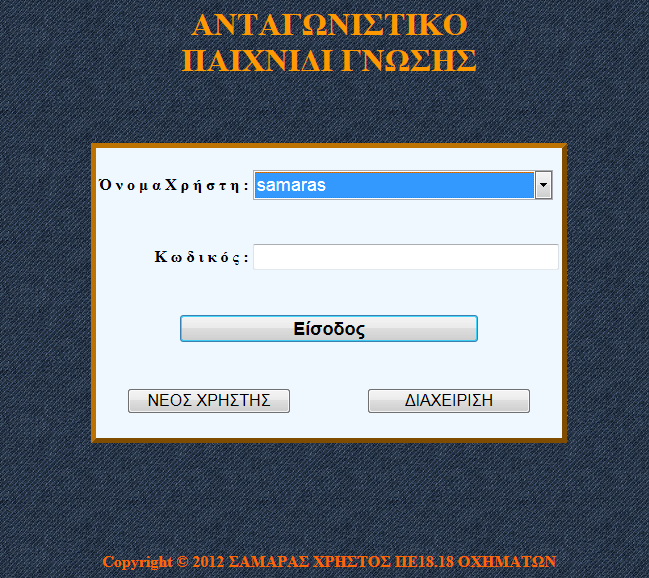